Conversation with John Mbindyo, The Founder of FreshBox

I had a logistics venture which was involved in buying fresh produce from market vendors. During one of my interactions with the vendors, I realized that they were unable to preserve fresh produce beyond three days because there was no access to fridges in these markets.

I then provided them with a fridge that could fit about five crates of fresh produce, and the vendors had it fully booked in less than two days.

Having this validation, I decided to build and deploy a bigger fridge that could serve more people in the market, and again, this filled up pretty rapidly. So, over the past three or four years what we’ve done is to evolve different other cooling models to meet different need criteria. We’ve also come to realize in the course of our operations, that similar problems exist not only at the market point but also at the distribution, production and aggregation points as well.

Over time we’ve tailored different cooling strategies to the different segments of the food value chain.

I think when we started, we were guided by the pain point which we observed was at the market, and where we felt we had to do something. But as we’ve proceeded, we have come to realize that actually most of the spoilage occurs at the production point which is the farm point. This is where we’ve focused some of our attention in the last one and a half years. We are still in the markets, but we are making value-add decisions, comparing the points where the product is actually consumed, produced or transported, and these are all entirely different market segments. So, FreshBox is delivering the same solution but in a diverse enough way to fit into these three or four dynamics.

Where we intend to scale is in growing cooling-as-a-service as opposed to offering these units for outright purchases.

In this scenario, we absorb the initial cost of production and then rent out space rather than sell the unit. This makes it super affordable for the subscribers and allows them to preserve their produce without the initial high cost of acquisition.

Under this model, we do not make a profit immediately as a business case, but we make just enough from the space rentals to sustain that particular unit. On a larger scale, however, we are still able to sell units to people who can afford them which also provides funding to cover CAPEX.

Currently, some of our funds come from grants and wholesale partners that facilitate the CAPEX to afford these rental units. We require a critical mass to achieve the number of rental units we need to break even and be profitable.

We have a small team right now that we are looking to enlarge with more technical and marketing personnel. And we are looking to grow our portfolio. We currently have lots of outstanding businesses we are yet to fulfil because of a lack of capacity.

Growth for us in the next year is a hundred units delivered, 60 to 70 of which will be in the production or farm point. Then we look at the markets and aggregation points and then the wholesale. Ultimately sale to commercial vendors or topliners for wholesale of our unit. But the big part of the business will be at the farm, that is where most of our impact will be, that is where most of the spoilage occurs.

Not completely easy, we bring the advantage of a local understanding of the market, compared with a global player coming in to try understanding the market. We are able to build these units locally in three days compared to a company that has to ship them in say 30 to 60 days. So, we make a 10 or 20 cubic meter unit in two days and then install it on the third day.

Our advantage in understanding the local market is unparalleled, we’ve been here, we’ve made contacts and connections with key stakeholders. We know the farmers, where they are and the kind of problems they face. We’ve pretty much mapped out where we’ll be doing the next 10 to 20 installations.

We’ve used our own revenues for the most part, with the exception of a grant we received. We are looking at a couple of potential partners and it’s looking bright even though nothing has been signed yet.

An 18 cubic meter, that is something close to a 20 feet container, will cost somewhere around 1.7 million Shilling, which is approximately US$17,000. We can then increase the size without increasing the price much, so we can double the size and the only thing that will increase will be the cooling capacity or cooling system price. About a 20 – 30% increase. We are looking to deliver about 100 of such units in a year.

We’ve worked with some reputable NGOs, we’ve gotten business from them, and they are keen on working with us, so this gives us credibility. We also have business agreements with the farmers.

We’ve gotten a lot of advisory facilitation, acceleration and mentorships, what we need now is cash injection.

This piece is based on our conversation with John Mbindyo, the founder of FreshBox. It was edited and summarized for brevity and clarity by Anthony Atigari, Executive Director of Canada Africa Business Forum 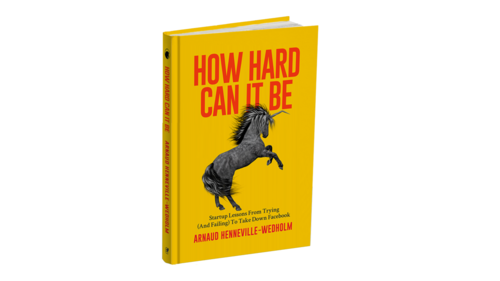 Improving the odds for Startup Success

Fireside chat with Arnaud Henneville-Wedholm, author of ‘Hard Can It Be – Startup Lessons Learned From Trying (And Failing) To Take Down Facebook’ 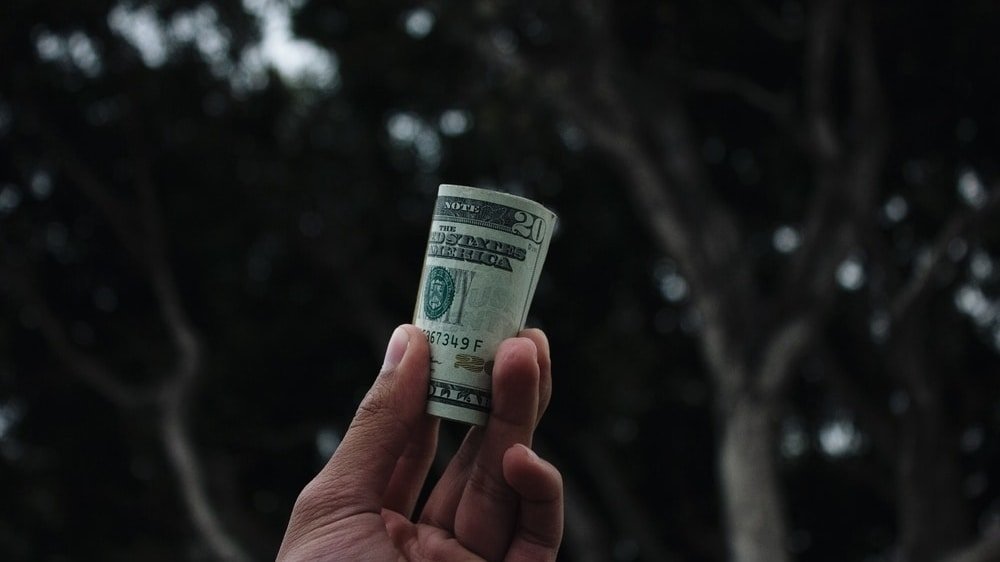 Doing business in Africa, with Jesper Drescher, Chairman of Mdundo 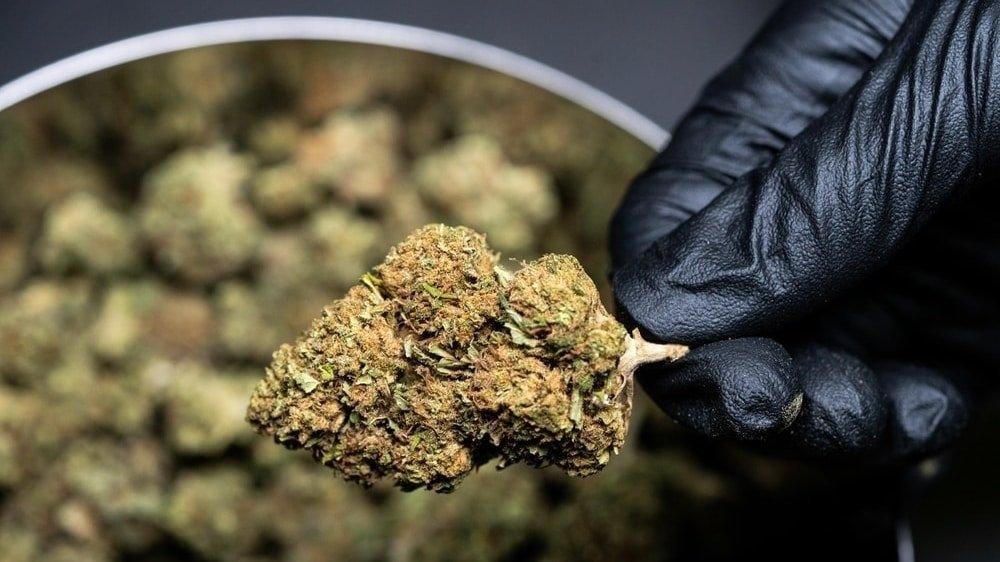 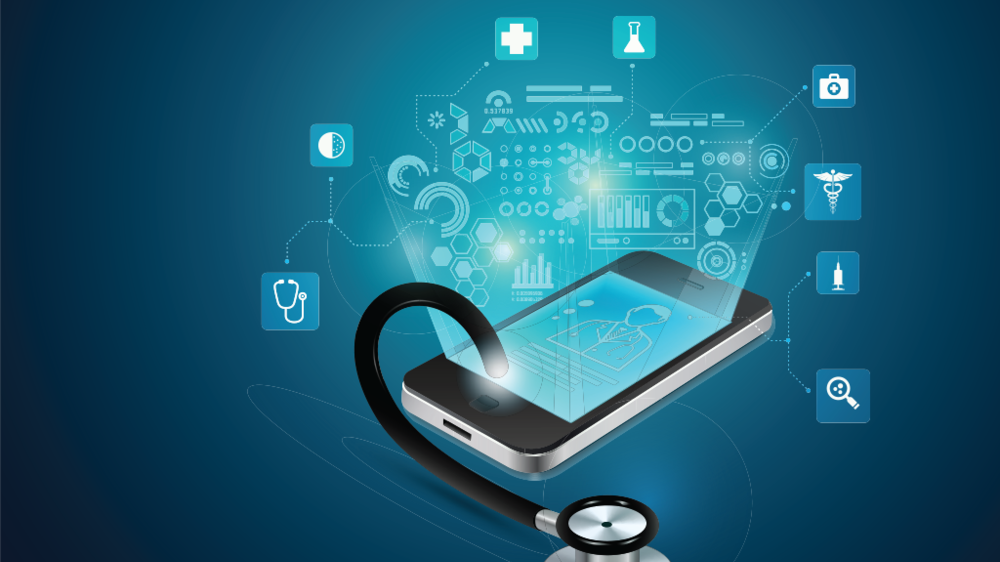 Telehealth trends in Africa, with Peter and Smith of Percept